Skip to content
Latest News
PixaStudio: Start Your Own Design Agency #ad – Internet
‘European at heart’: sense and sensibility behind Nick Clegg
Agents Share Their Secrets on How to Win and Market Real 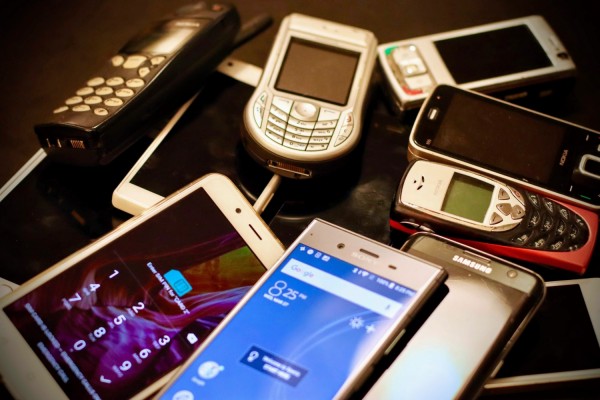 HMD Global has resurrected classic Nokia handsets with a touch of modern design and features. Bringing back a trio of retro phones to the present day will also bring nostalgia for those who have used them in the past.

(Photo : Eirik Solheim from Unsplash)
Nokia is bringing back the retro handsets with a modern touch this time.

According to GSM Arena, three classic phones have recently become available to the public. These are Nokia 8210, Nokia 2660, and Nokia 5710 XpressAudio. Apart from that, the electronics gadget maker has also brought back a new tablet in the form of the Nokia T10.

Check out each of their specs and features below. 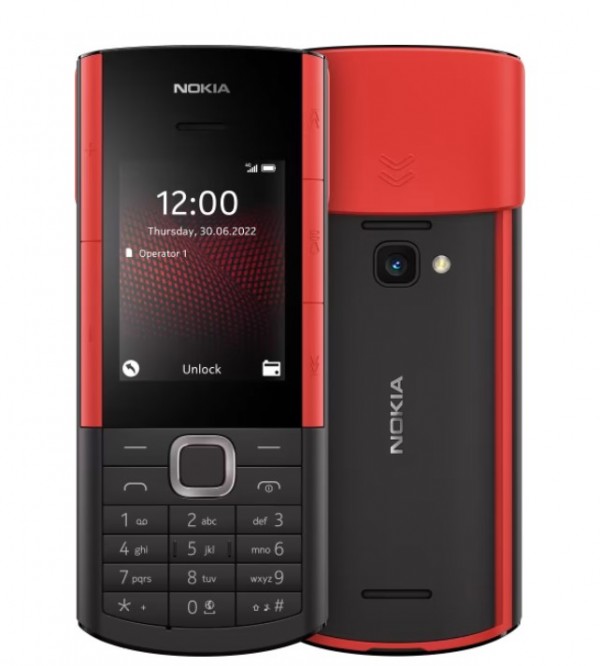 Retro users won’t forget how Nokia  XpressMusic impacted their gadget usage many years ago. Of course, HMD Global is reviving it once again with a brand new name under Nokia 5710 XpressAudio.

This new handset offers a special pair of built-in earbuds. This audio-centered slider phone is the definition of perfection for both present and old-fashioned music lovers.

For its specs, it comes with a huge  1,450mAh battery that you can completely remove. Since it’s Nokia-made, it could last for weeks, but if you want to play non-stop songs, it’s only good for four hours of usage.

The modern touch here is the added microSD slot which could house up to 32 GB of files. It also has a VGA camera on top of its 2.4-inch display. 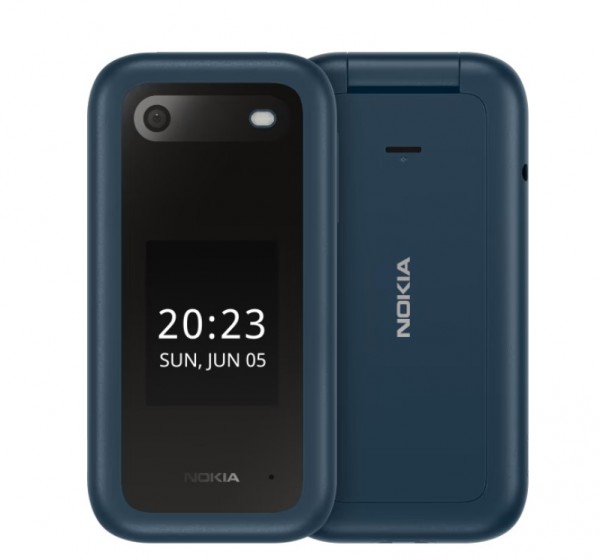 Per Phone Arena, the Nokia 2660 is a reboot version of a 15-year-old phone. This time, it’s coming back with a sweet touch for users from all walks of life.

It’s a highly durable phone made of polycarbonate. You can take advantage of its 1.77-inch external and 2.8-inch internal display. Apart from that, you can use its zoom-in interface, as well as its hearing support feature dubbed “HearingAid Compatibility.”

Speaking of its internal features, it sports 128MB RAM and 48MB internal storage. You can store up to 32GB of files through its microSD.

Just like the good old days, it contains a VGA camera and a 1,450mAh removable battery. To finish, it relies on a Unisoc chipset. 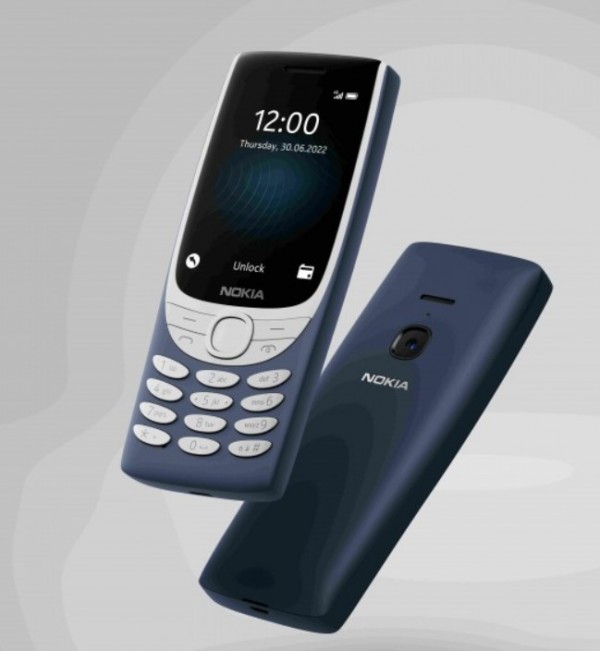 You might want to see another classic model this time. The company gave a new life to the retro Nokia 8210, known for its very long battery life.

Again, it sports a removable 1,450 battery which could last for 29 days in 2G usage. If you are using its 4G capability, it will only last for up to 19 days.

For old-school listeners, you can breathe another nostalgic feature through it, thanks to its classic 3.5mm audio jack. For its storage, it contains 128MB RAM and 32GB microSD card storage.

You can purchase it in two color options: Sand and Blue. 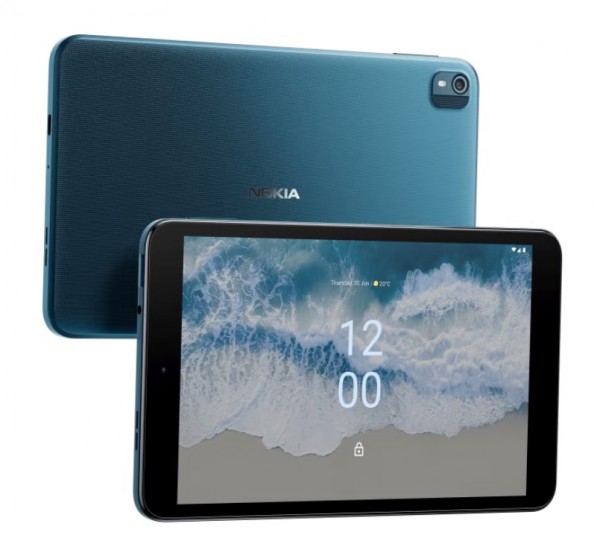 The last handset that Nokia launched this week is the new Nokia T10 tablet. Its design appears to be Android-ish and it’s the most modern among the newly-launched handhelds.

Starting from its expandable microSD storage, it could compete with other mid-range tablets. It boasts an octa-core SoC and an 8MP autofocusing camera.

This article is owned by Tech Times

ⓒ 2022 TECHTIMES.com All rights reserved. Do not reproduce without permission.